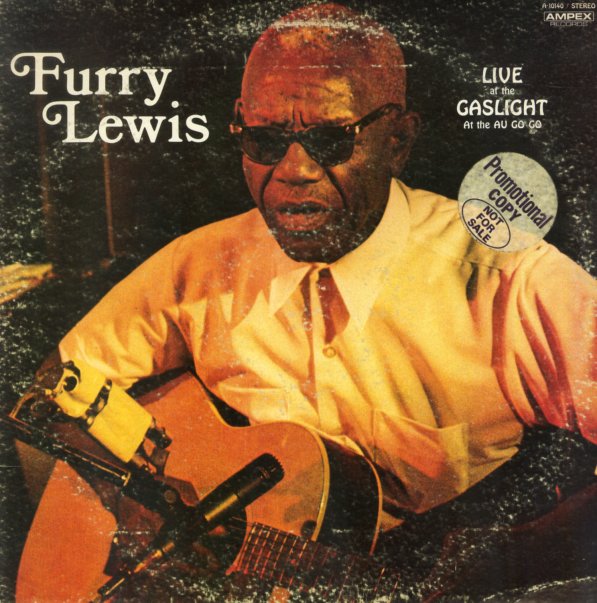 A great live date from Memphis blues legend Furry Lewis – almost 80 at the time of recording, but still sounding great!  © 1996-2021, Dusty Groove, Inc.
(White label promo with promotional sticker on cover. Cover has some light wear, and a bit of light staining on the back.)