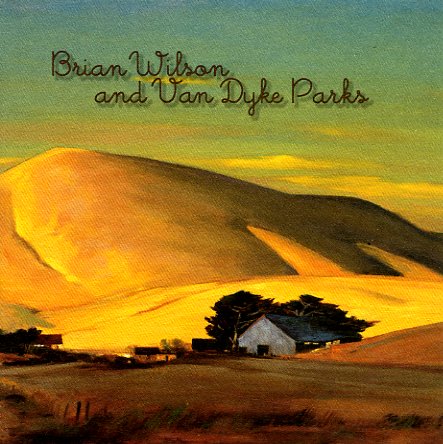 One of our favorite moments from the 90s comeback years of Brian Wilson – a really special collaboration with Van Dyke Parks, the unsung LA musical genius who'd helped Wilson make so much great music back in the 60s! The collaboration is great – and both artists really hit a high point they hadn't hit in years – with the kind of special, personal, slightly-fragile songs that Wilson could still do very convincingly at this point in his career – set up by Parks with great instrumentation, and use of harmonized vocals that nicely step in a sideways direction from a more typical Beach Boys approach. Titles include "Orange Crate Art", "My Jeanine", "Movies Is Magic", "This Town Goes Down At Sunset", "Hold Back Time", and "Palm Tree & Moon". 2CD version is overflowing with bonus material – the unissued songs "Rhapsody In Blue", "Love Is Here To Stay", and "What A Wonderful World" – and a full bonus CD of instrumentals from the album!  © 1996-2021, Dusty Groove, Inc.