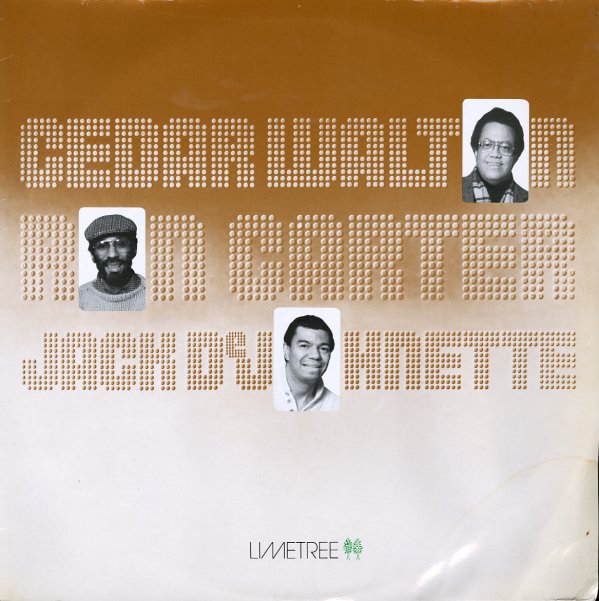 A fantastic trio session from Cedar Walton – and one that's got a bit of a different vibe than some of the rest – partly due to the presence of Ron Carter on bass and Jack DeJohnette on drums! The session is definitely balanced with equal strengths on all three parts of its star – and Jack's drums make for a really nice change from some of Walton's other musical partners – and create this sense of rhythm and flow that seems to unlock an even more powerful side of Walton's lyrical groove! Titles include "Iron Clad", "Blue Heart", "Ebony", "B & A", "The Rubber Man", "Slight Smile", and "All The Things You Are".  © 1996-2021, Dusty Groove, Inc.
(Part of the "Timeless Jazz Syndicate" series!)