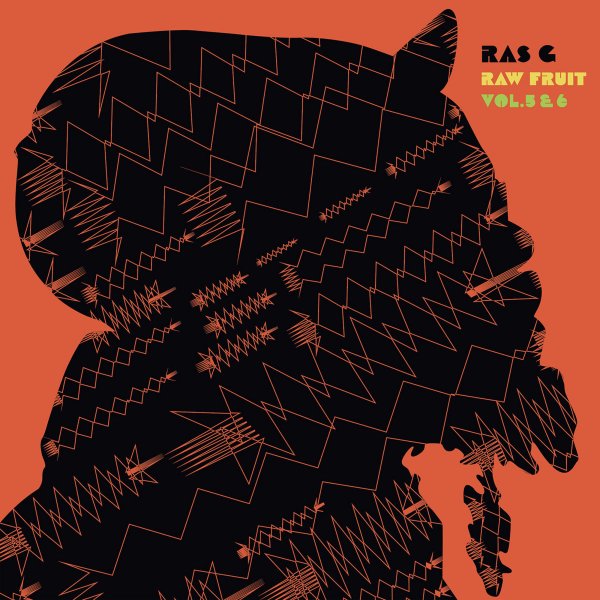 A great assortment of beats recorded at the Spacebase in the middle part of the decade – served up in a sweet double length set that definitely continues the legacy of the Ghetto Sci-Fi label! There's a great Cali vibe going on here – older funky elements folded, reversed, reworked – and mixed with all these cool, crispy, cosmic elements that really give the whole thing a great contemporary vibe – the kind of production efforts that Ras G can throw off effortlessly, almost without blinking an eye! Titles include "Boss", "JD's Revenge", "De La Soul", "Coldwave", "Hump Day", "Greentea With The Green Tree", "Lo Scarf", "One For Knx", "Tell Me", "Rev's Conk", and "Sentimental Horror".  © 1996-2021, Dusty Groove, Inc.