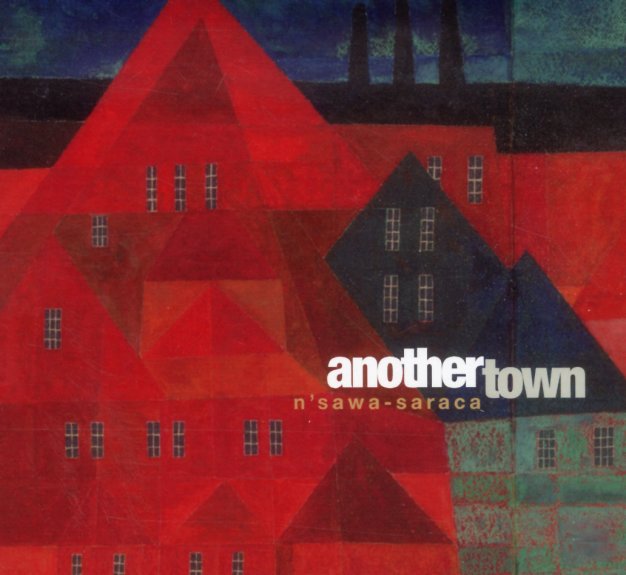 The second album from a really great group -- the brainchild of keyboardist Yasushi Karasawa, who has a way of putting together his sounds that's very unique! There's a freshness here that reminds us of the excitement we first felt when falling in love with Japanese groups back in the 90s -- not that Yasushi Karasawa is in the same territory as Nobukazu Takemura or Jazztronik, but his music has this way of refining itself down from its influences -- really separating itself with its execution -- still jazz, but maybe more sharply defined from the pack! One of the unusual elements in the album is the presence of Raphael Sebbag from UFO -- who doesn't really sing, but provides a bit of voice from time to time -- and the rhythms also separate the group from the usual jazz combo, as they're spacious and blocky -- not trying for a groove at all, but somehow finding a gentle one in the space between the notes. Karsawa's keys are great -- nice and warm, and balanced with raspy tenor from Osdamu Inoue -- plus bass from Yoshimasa Otsuka and drums from Yosuke Hase -- on titles that include "Vt Vt", "Cross Point", "Another Town", "Preachy", "Dual Butterfly", and "Nepenthes".  © 1996-2023, Dusty Groove, Inc.