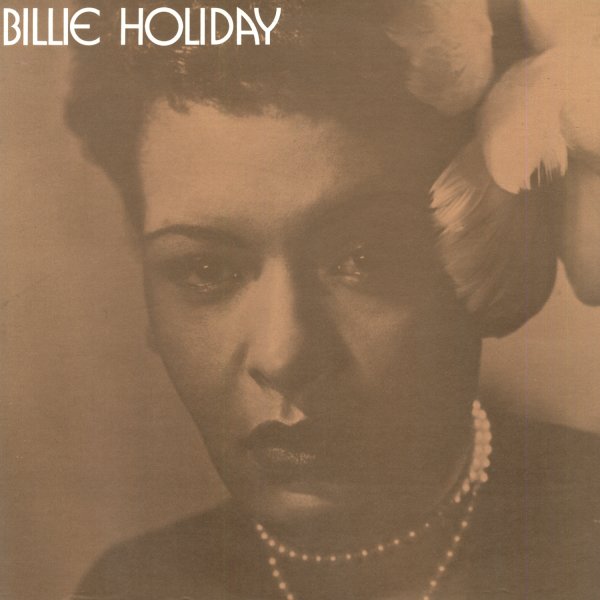 Features a few Carnegie Hall appearances, one with Count Basie and Lester Young – and TV work on The Tonight Show and The Comeback Story!  © 1996-2021, Dusty Groove, Inc.
(Heavy 70s pressing!)