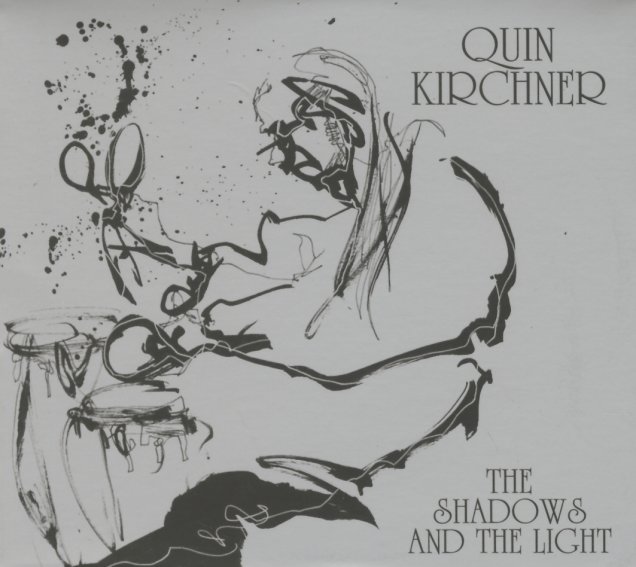 A double-length set that showcases the ever-growing, ever-evolving talents of drummer Quin Kirchner – working here in a variety of settings with help from some other great talents on the Chicago scene! Most of these tunes have a core sense of structure – and even when Quin is improvising more freely, he still finds a way to swing – working here on conventional drums, other percussion instruments, and even a bit of kalimba too – alongside a mix of players that includes Nick Broste on trombone, Nate Lepine on tenor and flute, Nick Mazzarella on alto, Jason Stein on bass clarinet, Greg Ward on alto, Rob Clearfield on piano, and Matt Ulery on bass. Many numbers have a spacious, ambitious vibe – almost spiritual jazz, of a quality that really has us respecting Kirchner more than ever – and the double space of the album is really needed to allow this majestic message the room to unfold properly. Titles include "Ecliptics", "King Korn", "Jupiter Moon", "Horizons", "At This Point In Time", "Bata Chop", "Pathways", "Star Cluster", and "Moon Vision".  © 1996-2021, Dusty Groove, Inc.

Exoplanet
Astral Spirits, 2021. New Copy
LP...$15.99 20.00
The first album as a leader from Rob Frye – and a set that's likely to be the start of a big creative wave to come! Rob serves up a very unusual instrumental blend here – one that's heavy on percussion and keyboards, but used in a very organic setting – not one that's moody or ... LP, Vinyl record album