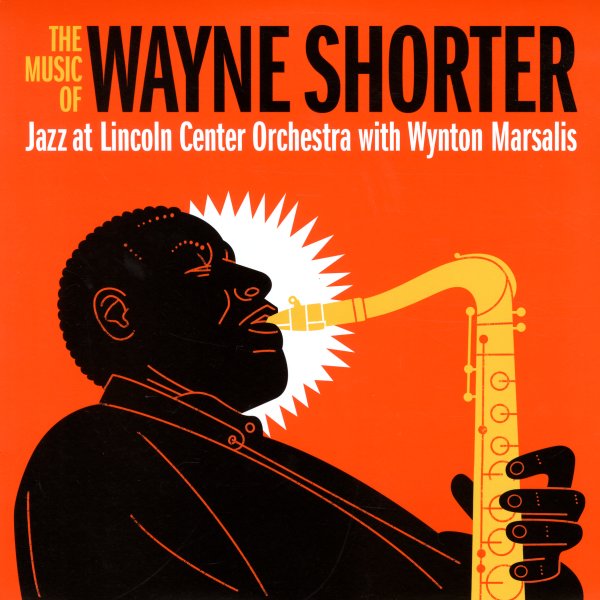 A fantastic tribute to the compositional genius of saxophonist Wayne Shorter – and one that also features some great performances from the man himself! We're don't always immediately gravitate to the work of the Jazz At Lincoln Center group, but this is a really special project – one that has the musicians delivering really inspired large group readings of classics from the Shorter songbook – as Wayne's horn settles in beautifully alongside a lineup that also includes Sherman Irby, Ted Nash, Victor Goines, Walter Blanding, and Paul Nedzela on reeds – plus Wynton Marsalis, Marcus Printup, and Ryan Kisor on trumpets – and Vincent Gardner on trombone, Dan Nimmer on piano, Carlos Henriquez on bass, and Ali Jackson on drums. Titles include "Hammer Head", "Diana", "Lost", "Armageddon", "Mama G", "Three Marias", "Teru", "Yes Or No", and "Contemplation".  © 1996-2021, Dusty Groove, Inc.