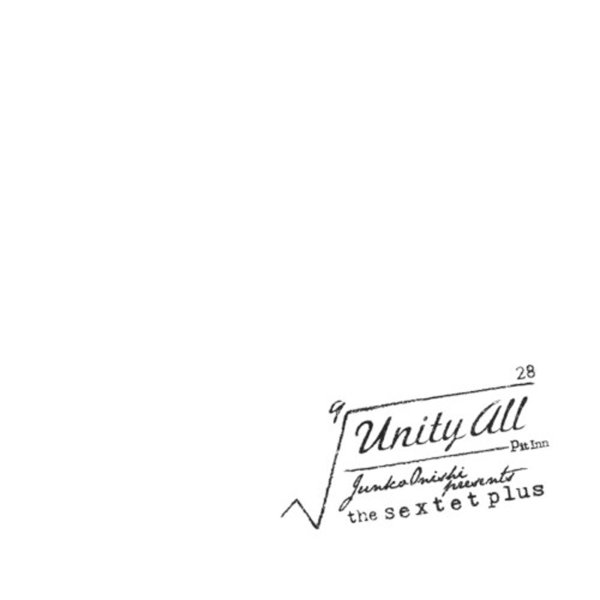 A searing live set from this larger group headed up by pianist Junko Onishi – actually more than a sextet for this date, given the appearance of a few other players in the concert! Onishi sounds more vibrant than we've heard in years – not just a really dynamic leader, but also playing with lots of dark, chunky tones – almost avant at moments, alongside a lineup that includes Akihiro Yoshimoto on tenor and flute, Miki Hiros on trumpet, Yuzo Kataoka on trombone, Yosuke Inoue on bass, Shinnosuke Takahshi on drums – and work from Satoshi Yoshida on guitar, David Negrete on alto, and vocals from Wornell Jones. This beautiful 3CD set features a great book-like package, with a CD each for three different dates of performance – and titles that include "Unity 2", "Rain In March","Kind", "Head Towards The Light", "Falling Rocks", "Dark Chime", "Two Laps Behind", "Cura Da Gatos", "Teenager", and "Alert 5".  © 1996-2021, Dusty Groove, Inc.

Tempo Di Chet
Somethin Cool (Japan), 2021. New Copy
CD...$28.99
A really lovely tribute to the memory of the great Chet Baker – served up here by Italian trumpeter Paolo Fresu – who works in a loose, open setting that's a bit like some of the wonderful overseas records that Baker cut in his final decade! Backing is just piano rom Dino Rubino and ... CD