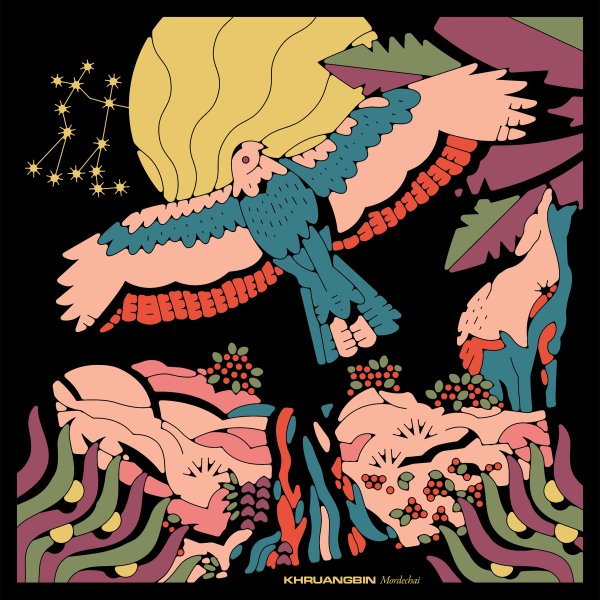 Fantastic work from Khruangbin – a group with a name that's hard to pronounce, but who just keep getting better and better with each new release – to the point where on this record, they're definitely in a genre by themselves! Khruangbin blend together lean funky instrumentation with some slightly more progressive elements – never too jamming to get in the way of the groove, but with a complexity that shows us that these guys are really amazing musicians – steeped in the best influences from the past, but never copycats at all – and always with a very original sound! The core trio is expanded just slightly here on a few tracks – with the spare addition of elements like vibes, percussion, or pedal steel – each used sparingly, but to create some great sonic colors in the mix. Titles include "First Class", "Pelota", "Dearest Alfred", "If There Is No Question", "One To Remember", "So We Won't Forget", "Shida", and "Father Bird Mother Bird".  © 1996-2022, Dusty Groove, Inc.