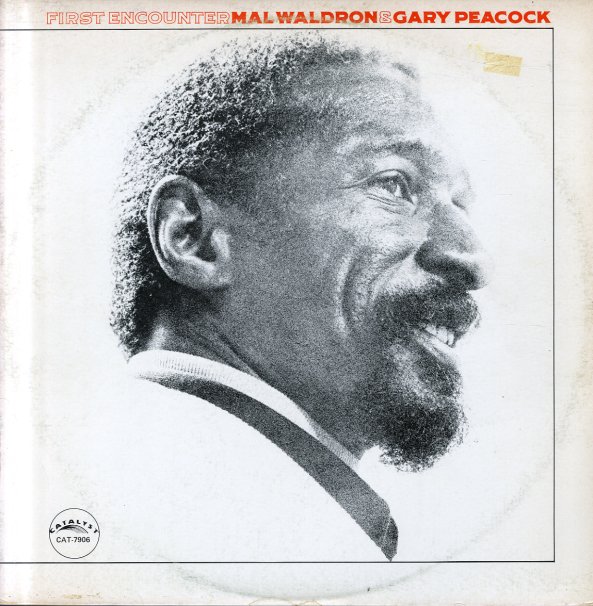 Far-reaching and incredibly soulful work from Mal Waldron and Gary Peacock! Both players are at the height of their powers here, and have a warmth and sense of interplay that makes the session one of the best they did alone or together during the time. The group's a trio, with Hiroshi Murakami added in on bass – and the overall feel is similar to some of the best Japanese trio sessions of the early 70s, with great recording, long drawn-out introspective songs, and free unbridled playing that you don't always get on American sessions by the same players. Titles include "Walking Way", "What's That", "She Walks In Beauty", and "The Heart Of The Matter".  © 1996-2021, Dusty Groove, Inc.