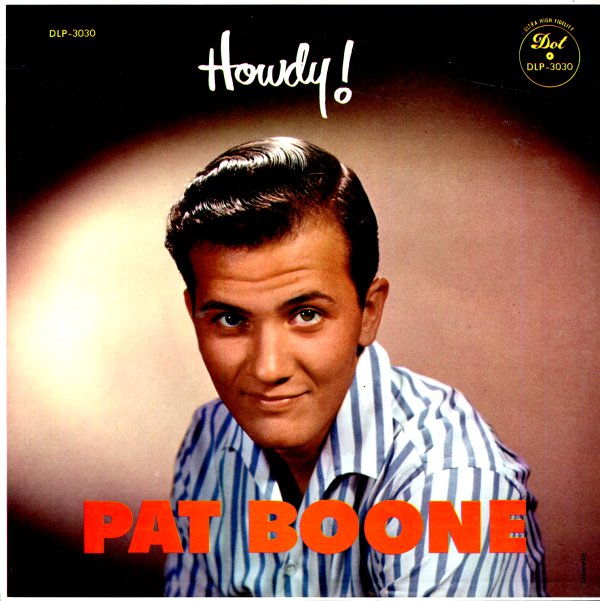 Colours
Dot, 1968. Near Mint-
LP...$24.99
One of the best American psych albums we've heard from the late 60s – a near-perfect record that's head and shoulders above the rough experimentation of most other groups from the period! Colours spell their name with a definite British twist, and there's clearly a Beatles influence going on ... LP, Vinyl record album