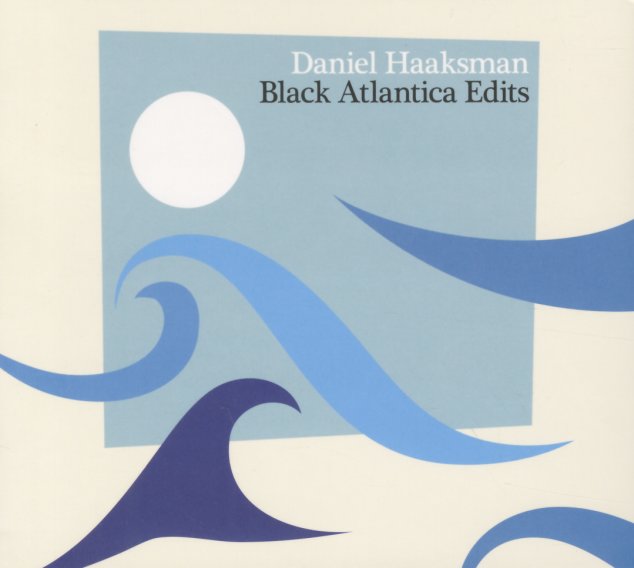 A fantastic collection of cross-cultural grooves from Daniel Haaksman – the man who first raised our ears with his excellent Rio Baile Funk Favela Booty Beats compilations – then kept on giving us great music during all the years in between! This set has Haaksman providing his own edits of tracks that have a fair bit of global elements in the mix – contemporary club, but rife with acoustic, organic sound styles – which are further expanded by Daniel in his thoughtful edits throughout the entire set! There's plenty here for the dancefloor, but also a deeper cultural mission at hand – on tracks that include Haacksman edits of "Akabongi" by Soul Brothers, "Vamos Farrear" by Pinduca, "Morbiyassa" by Kaba Blon, "Cazukuta" by DJ Havaiana, "Sunny Crypt" by Francis Bebey, "Me Gritaron Negra" by Victoria Santa Cruz, "Dissan Na M'Bera" by Super Mama Djombo, and "Black September" by Master Chivero.  © 1996-2022, Dusty Groove, Inc.