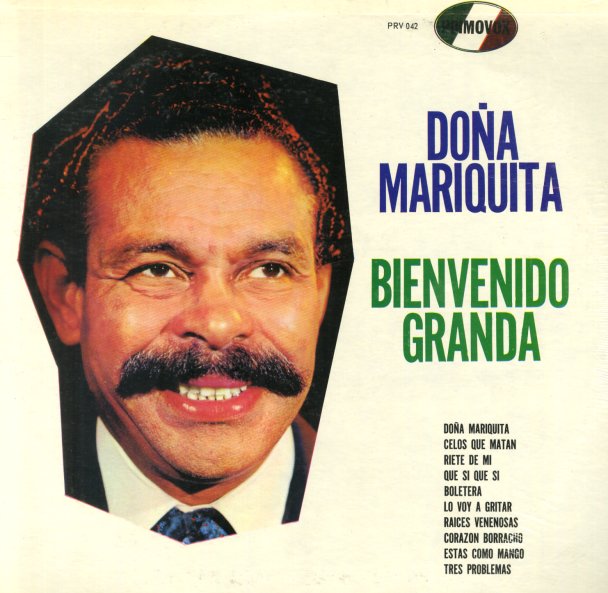 (Cover has a center split on the bottom seam and yellowing from age.)