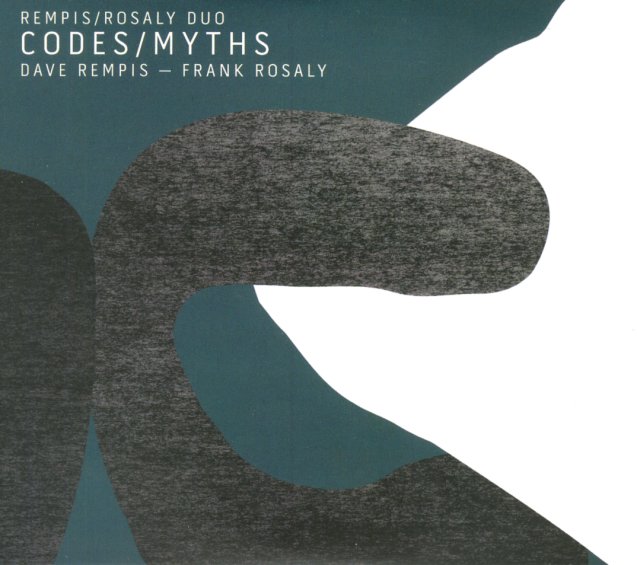 Two very well-matched musicians – taking off here in the kind of improvisations that really keep our faith in free jazz alive over the years! Dave Rempis has been on the Chicago scene for many years – but he just seems to get better and better, and more creative as the years go by – really blowing us away with the range of sounds he makes here on alto, tenor, and baritone saxes – sometimes almost swinging, sometimes in territory that feels like pure texture and sonic energy alone! Frank Rosaly is exactly the kind of drummer who can match this energy – and one who's blessed with a really wonderful ear for space between the sounds – so that he's never too bombastic or overwhelming, and instead makes these amazing contributions from a standard drum kit, plus some added percussion. The set features four long tracks, all recorded at Elastic Arts – with titles that include "Patterns In Distance", "Glitch", "Aletheia", and "Air In Between".  © 1996-2021, Dusty Groove, Inc.