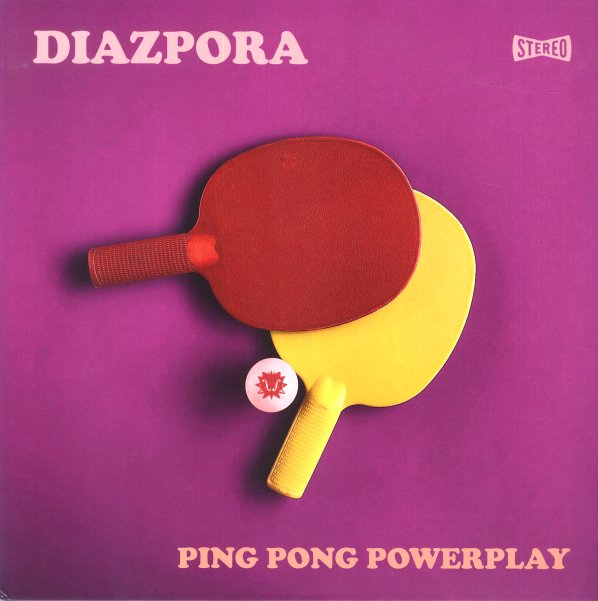 Quatermass Sessions – From The Deep
Now Again/Stones Throw, 2016. New Copy (reissue)
LP...$19.99 24.98
Not the original Quatermass EP from The Heliocentrics – but material that takes off in an even fuller, heavier direction – and which may well be the funkiest sounds we've heard from these guys so far! The music is stunning right from the very first heavy bassline and sharp drum crackle ... LP, Vinyl record album