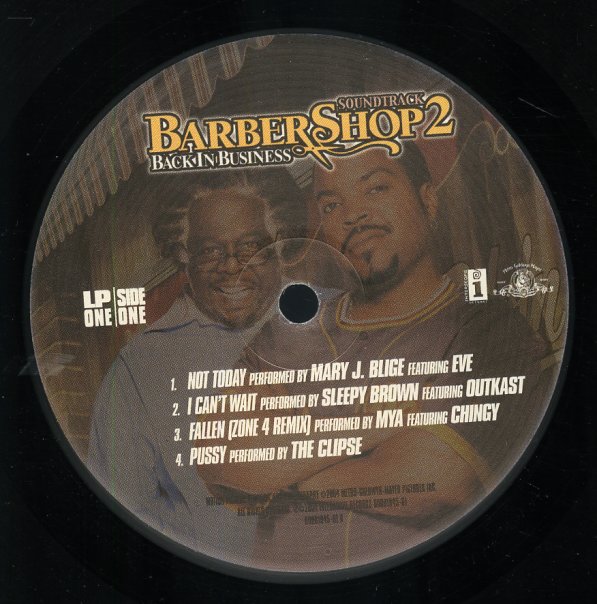 Barbershop 2 – Back In Business