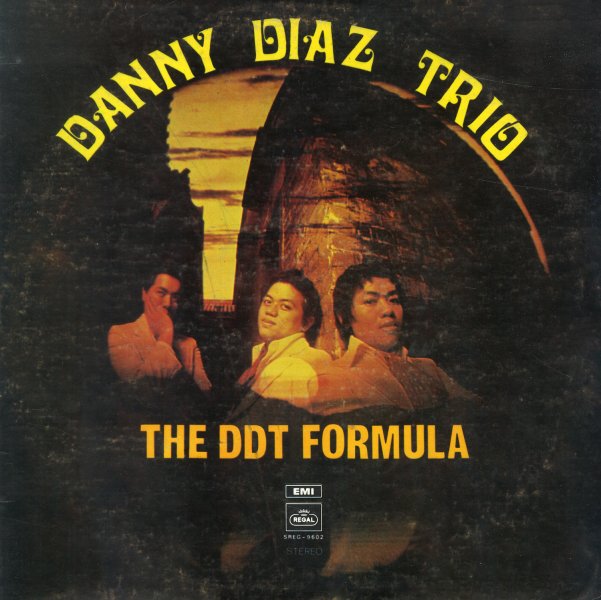 A really cool set from a really groovy trio – a group from Hong Kong, but who sing in English, and have a great mix of jazz and soft rock styles! Danny sings, plays guitar and beer cans – and Rudy and Romeo harmonize while playing bass, keyboards, flute, and rice tins – on tunes that include the originals "City Of Dreams", "A Little Bit Of Lovin", and "Travelling One Way" – plus some well-chosen covers.  © 1996-2021, Dusty Groove, Inc.
(NOTE: record has an edge warp, but played fine for us. Cover has autographs on back, and some light wear.)

Animals No 2 (10 inch LP)
EMI/Abkco, Mid 60s. Sealed
LP...$9.99
A very cool early EP from The Animals – the group's second in this format, and never originally issued in the US! The group are at their young, gritty best here – with lots of bluesy currents in the music, thanks to Alan Price on Hammond – topped with soulful vocals from the ... LP, Vinyl record album