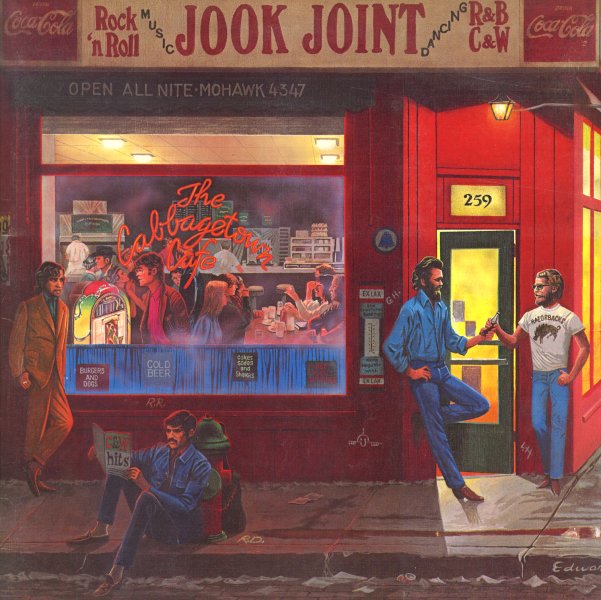 The Band's surprising step back to their roadhouse roots – paying homage to early rock and rhythm & blues the grew up on, and honed their chops on when in their years as The Hawks! Moondog Matinee features a few great covers that split the difference between the raucous energy of their inspirations, from Chuck Berry to Clarence Frogman Henry to Fats Domino to Junior Parker – and the well-oiled, multi-voice Band groove at near-peak form. Titles include "I Ain't Got No Home", "Holy Cow", "Share Your Thoughts", "Mystery Train", "Third Man Theme", "Promised Land", "The Great Pretender", "I'm Ready", "Saved" and "A Change Is Gonna Come".  © 1996-2022, Dusty Groove, Inc.
(In the wrap-around cover – in great shape! Vinyl has a few small press flaw bumps.)