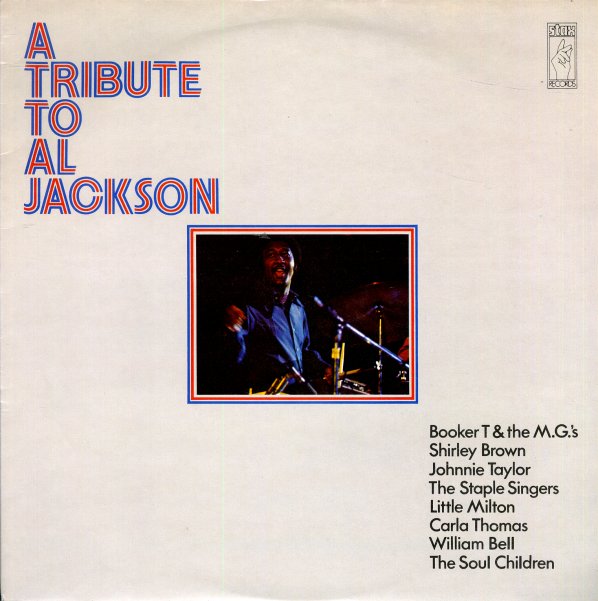 A great UK tribute to the mighty Al Jackson – the man whose drums were an important part of Stax Records at the start, and who then rose to much more creative force within the label! The set features tracks with Al on drums, and Al in the production chair – work by Little Milton, Soul Children, Booker & The MGs, Johnny Taylor, Staple Singers, Shirley Brown, and William Bell!  © 1996-2021, Dusty Groove, Inc.