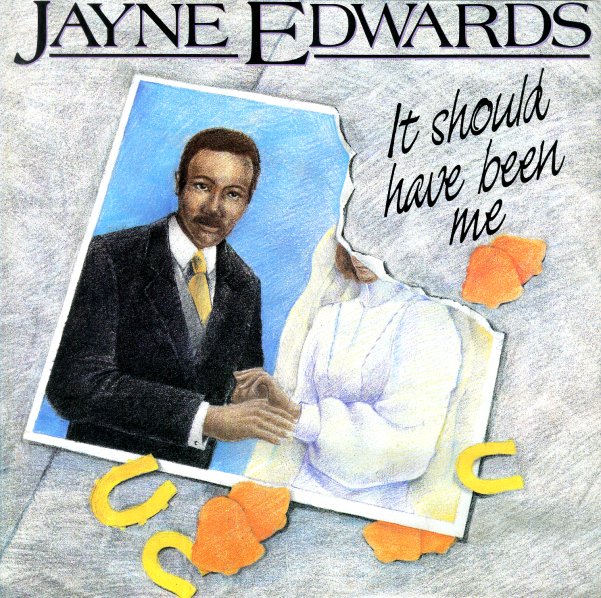 It Should Have Been Me/Determination