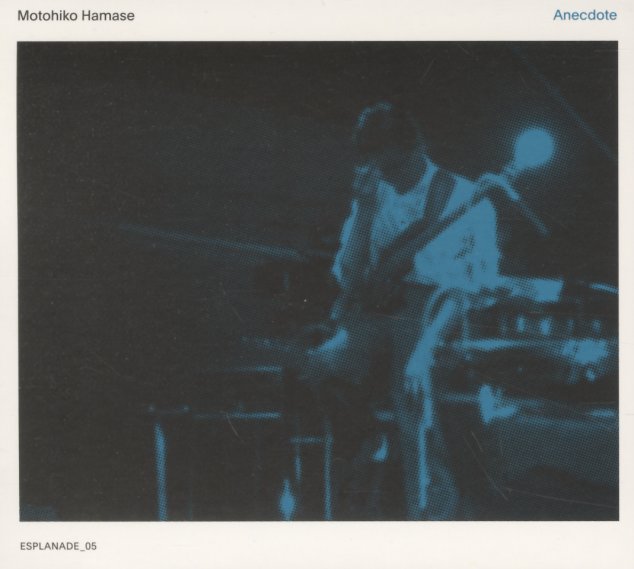 A rare live set from Japanese bassist Motohiko Hamase – recorded right during a stretch when he was really mixing up his modes – fusing older fusion elements with some of the more electronic experiments of his studio records of the period – all in a way that must have made for quite a compelling set to see live! Hamase plays a fair bit of fretless bass – arcing and crafting these notes that are very much in the best jazz fusion school of the time – but they're mixed with keyboards, electronics, acoustic piano and percussion from two bandmates – all of which creates this unique soundscape as the trio shifts through so many different elements at once. Titles include "Duplicated Scene", "Pascal Variant", "Plateau", "Reminiscence", "Elan Vital", "Circlet", "Symptom", "Intermezzo", and "Aborigine".  © 1996-2021, Dusty Groove, Inc.