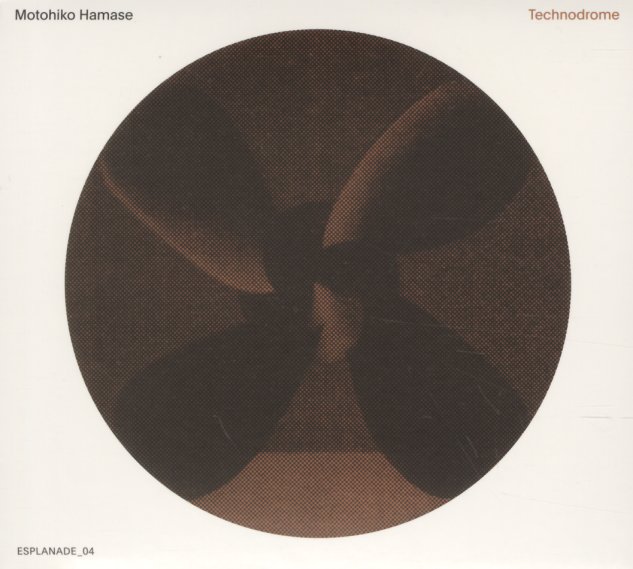 One of the more electric albums from Motohiko Hamase – a Japanese artist that we first knew for his jazz recordings, but who really has branched out by the time of this release! There's still plenty of bass in the music – but the instrument is used in fuller, more powerful waves of sound – with all these shades, tones, and textures – elements that might have been used in more subtle ways on an 80s Japanese minimalist recording, but which here take off in directions that have more of that Bill Laswell brooding sense of darkness from the early 90s. Given that aspect, there's maybe a lineage here that also is influenced by electric Miles – but with no trumpet in the mix, the sound is more along the lines described – with titles that include "Chirico", "End Of Legal Fiction", "Invisible City", "Opaque", and "Imagery".  © 1996-2021, Dusty Groove, Inc.

Anecdote
Lung/WRWTFWW (Switzerland), 1987. New Copy
CD...$6.99 (LP...$34.99)
A rare live set from Japanese bassist Motohiko Hamase – recorded right during a stretch when he was really mixing up his modes – fusing older fusion elements with some of the more electronic experiments of his studio records of the period – all in a way that must have made for ... CD