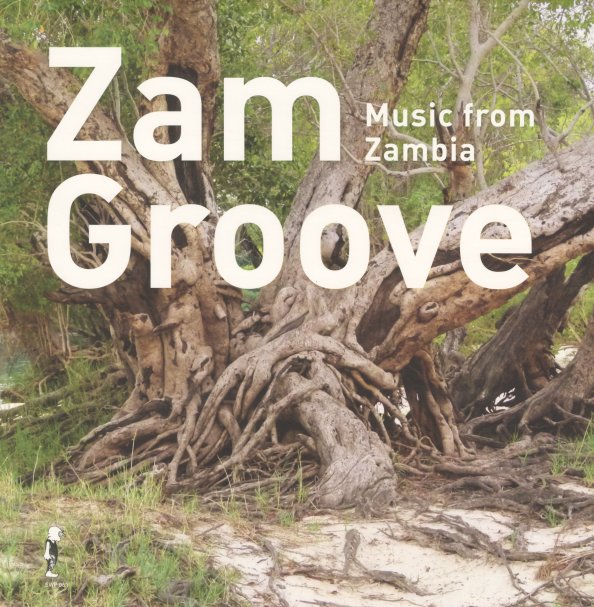 Eye Of The Spectre (aka Unbridled Passions Of Love's Eerie Spectre)
Tampa/Bacchus Archives, 1958. New Copy
LP...$11.99 22.98 (CD)
A fantastic set of exotica from the legendary percussionist Chaino – a set that was originally billed as a record to set free the passions of reluctant lovers in the postwar years – but which has a much deeper vibe than that! The percussion is great throughout – lots of congas ... LP, Vinyl record album