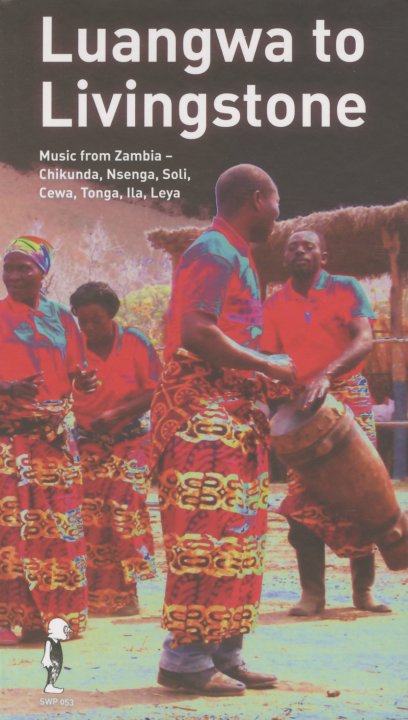 A wealth of recent recordings from the SWP label – an ethnographic powerhouse who are really furthering the sorts of material initially captured by earlier labels like Folkways or Ocora! The style here is very much like the latter – very faithful to the presentation, and very well-recorded – and there's also a clear social mission to really push deeper and farther – in this case well into the eastern side of Zambia's Luangwa province, which includes some musical styles and cultures that have never been recorded before! The set is huge – 4CDs with a tremendous amount of music – presented in a very cool book-styled cover, with copious notes – and separately themed CDs, with titles that include Southern Province Mix, Leya Ceremony & Songs, The Complete Kalonda Band Recordings, and Chikunda Nsenga Soli Cewa.  © 1996-2021, Dusty Groove, Inc.