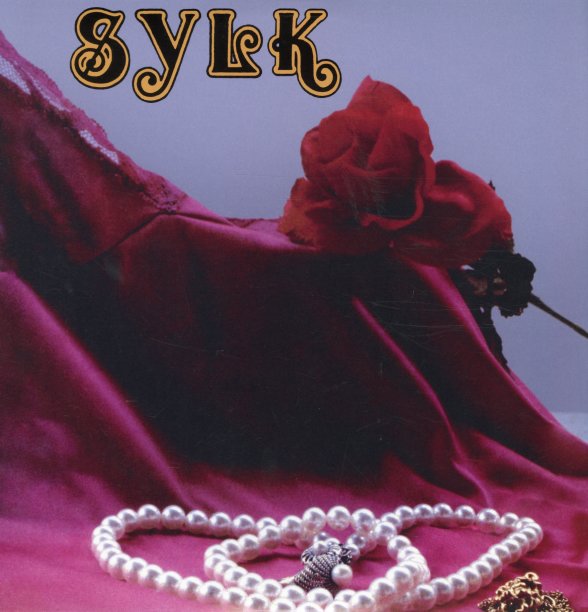 The only album ever issued by Sylk – a southern group with a sound that's tight, but never too slick – nicely indie from production to conception, and very different than other mainstream soul records from the time! The record's part of the great underground tradition of homegrown soul from the early 80s – music that's neither tied to later disco modes, or trying to be electro funk – but which still has some of the best elements of the late 70s firmly in place! Sylk mix together mellower cuts with groovers that are more in a tight funk mode than any sort of disco style – and there's an honesty to the whole thing that really belies their roots in the small scene in Augusta, GA. Titles include "Love Is The Key", "Be Somebody", "Seekin", "Movin On", "I'll Always Come Back To You", "I Just Want To Know Your Name", and "Lost & Lonely".  © 1996-2022, Dusty Groove, Inc.
(Limited to 500 copies.)