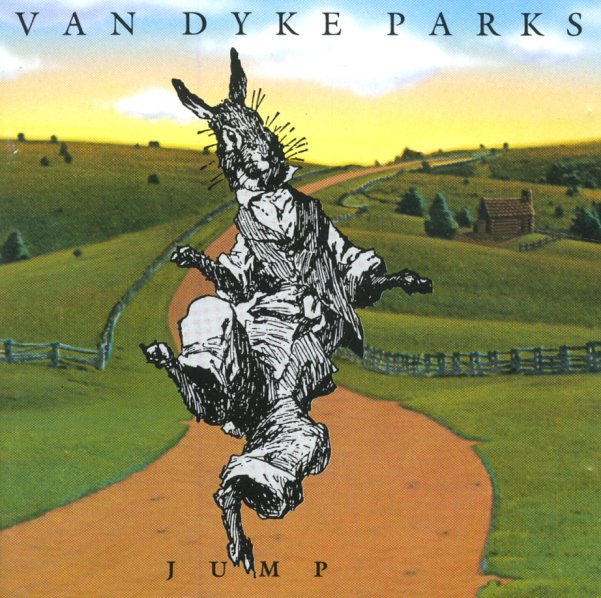 (Out of print. Tray card has a small cutout mark on the spine.)