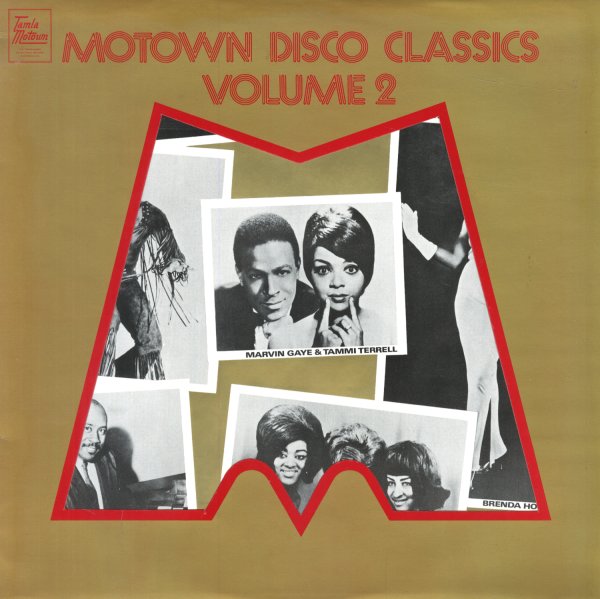 Not a disco collection, but a batch of classic Motown tracks from the 60s – presented in a way that feels as if a DJ is spinning them back to back in a club, with almost no space between the tunes! 16 titles in all, with work by Marvin Gaye, Earl Van Dyke, The Velvelettes, Four Tops, Jr Walker, Isley Brothers, Marvin Gaye & Tammi Terrell, and Edwin Starr!  © 1996-2023, Dusty Groove, Inc.
(In a very cool die-cut cover, with insert! A great copy.)

Bitch Is Black
Tamla, 1975. Near Mint-
LP...$14.99 (CD...$8.99)
Heavy heavy funk from the mighty Yvonne Fair – a 70s bad soul sister that we'd rank right up there with Betty Davis! Yvonne got her start working with James Brown in a sweeter mode, but by the time of this mid 70s debut, she'd hit a really hard-wailing sort of style – one that had the ... LP, Vinyl record album

Good Woman
Motown, 1991. Near Mint-
LP...$3.99
Smooth Gladys from later years – working without The Pips, but showing the world that she's still got a heck of a lot to offer! Includes duets with Dionne Warwick, Patti Labelle, and David Peaston – and a track list that includes "Men", "Meet Me In The Middle", ... LP, Vinyl record album