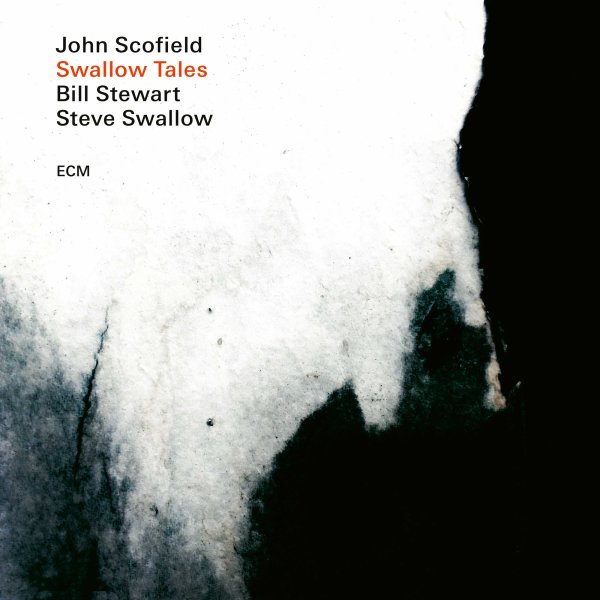 An especially beautiful album from guitarist John Scofield – and one whose key strength lies in its title! The "Swallow Tales" here are all original songs by bassist Steve Swallow – many from years back, when Steve was a key member of the group of Gary Burton – but recast here in a very different light, thanks to the beautifully chromatic tone of John Scofield – a player with an equally strong sense of color as Burton, but who sets things out in a style that's uniquely his own, and which has been for decades! The mix of Scofield's guitar and Swallow's songs and basswork is wonderful – and drummer Bill Stewart knows just how and when to participate, really giving the two stringed players lots of open space, on titles that include "Portsmouth Figurations", "Falling Grace", "She Was Young", "Awful Coffee", "Eiderdown", "Hullo Bolinas", and "Radio".  © 1996-2021, Dusty Groove, Inc.