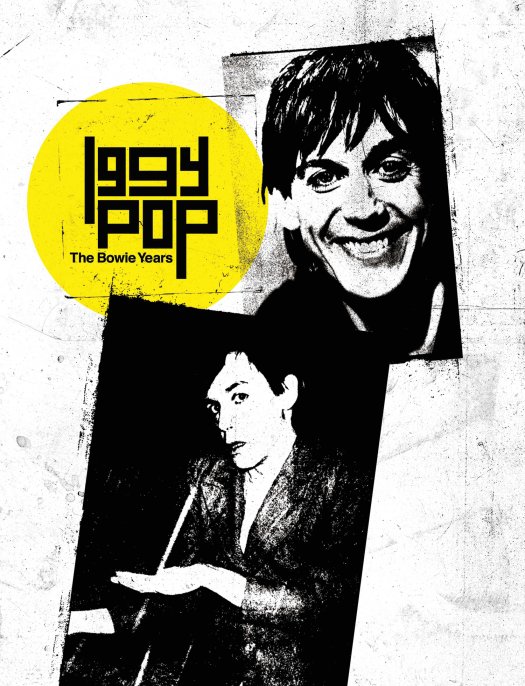 Iggy Pop's mid-to-late 70s era working David Bowie as a co-writer, producer and incredible creative foil – in a 7CD box set! It includes Iggy's first 2 and to this day all-time great solo albums The Idiot and Lust For Life, neither of which seem to have aged a day since 1977, a full CD of alternate mixes and out-takes, the original classic live album TV Eye – 1977 that compiled soundboard recordings from the '77 tour – and perhaps this box set's deepest dug treasure trove – 3CDs of complete sets from that same 1977 tour at London's Rainbow Theatre, The Agora in Cleveland, and at Mantra Studios in Chicago! While the Idiot and Lust Of Life showed Iggy to be a lot more versatile of a front man and songwriter to anyone who might not have seen past the manic firebrand howling out front for The Stooges, his live material from that era is pretty amazing too, embracing the Stooges catalog with some of the more innovative style of his early solo albums –bigger arrangements, woozy keyboards and soulful back up singers among them without sacrificing any of the...well, we gotta say it...any of the raw power. Nearly as ferocious as ever but with a real sense of style and craft – and there's a wealth of it collected here for the first time ever. Also includes a 40-page hardback book!  © 1996-2020, Dusty Groove, Inc.
(Beautifully done box set – with original albums remastered, including a full CD alternate edits and outtakes, and a massive amount rare live material, too – plus a 40 page hardcover book!)