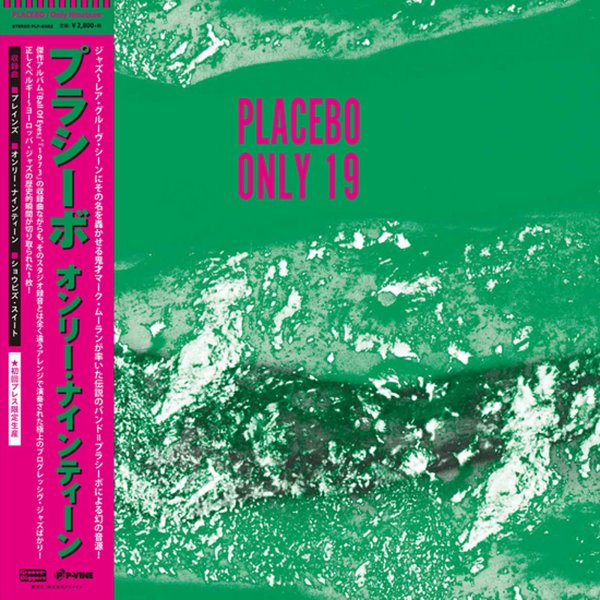 George Coleman Quintet In Baltimore (180 gram pressing) (2020 Black Friday Release)
Reel To Real, 1971. New Copy Gatefold
LP...$24.99 (CD...$14.99)
Tremendous work from tenorist George Coleman – featured here in the sort of setting that really reminds us of his genius when allowed to really open up and blow! The tracks are long, and the material was recorded by the Left Bank Jazz Society – that Baltimore-based organization that's ... LP, Vinyl record album

Force Majeure
International Anthem, 2020. New Copy
LP...$20.99 22.99 (CD...$12.99)
Dezron Douglas and Brandee Younger are two of our favorite jazz musicians to emerge in the past decade – and this set of duets may well be some of the greatest work that either artist has done on record to date! The setting is unique – material pulled from live stream broadcasts that ... LP, Vinyl record album