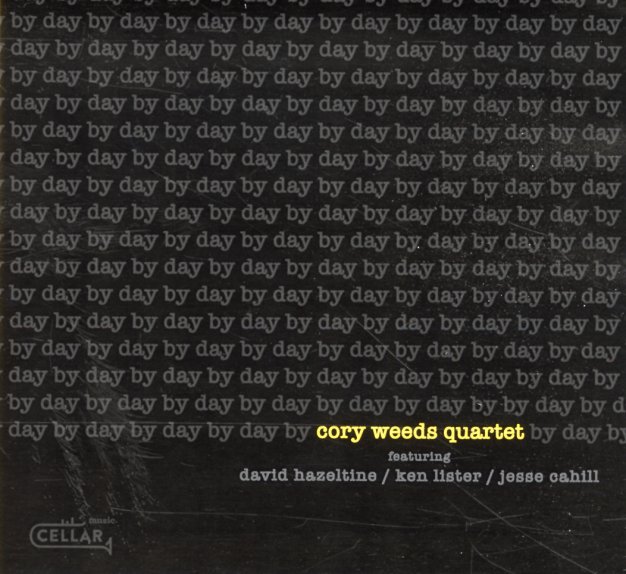 There's a great strong voice on this quartet date from alto player Corey Weeds – the piano of David Hazeltine, whose richness really seems to shape the session right from the very first note! The setting is one that's more natural to Weeds – a recording date in Vancouver, with Ken Lister on bass and Jesse Cahill on drums – but from the moment things take off, the whole session has all the warmth and soul of some of Hazeltine's dates as a leader – a quality that seems to bring out the best in the horn of Corey, and which has Lister and Cahill swinging as if they might be John Webber and Joe Farnsworth! Titles include "Day By Day", "Relatively Minor", "Blues De Troye", "Sterling Silver Sailboat", "Nobody Else But Me", and "The Shining Sea".  © 1996-2021, Dusty Groove, Inc.