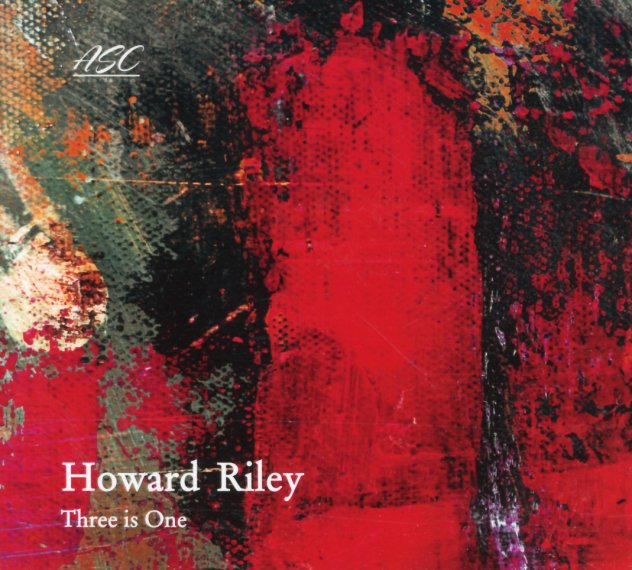 A really inventive record from British avant piano legend Howard Riley – and that's saying a lot, as Riley is always pretty darn inventive! The set follows on a mode that Howard first begun during the 70s – and uses overdubbing to record him working on three different pianos as a trio – the first as if it was improvising solo, very freely; the second as a reaction to the movements of the first; and the third in the right channel as it responds to the overall picture in sound! The result is great – very rich, and very cohesive – and the album really stands every bit as strongly with some of the classics in Riley's catalog over the years. Titles include "Unbeatable", "Three Is One", "Haunted", "Heroes", "Confessing", and "Familiar Strangers".  © 1996-2021, Dusty Groove, Inc.

Angle/The Day Will Come
Columbia/Hux (UK), 1969/1970. New Copy
CD...$13.99 14.98
A pair of great records from British pianist Howard Riley – an artist who's recorded many dates for small labels over the years, but who virtually got his start on these two rare albums for Columbia! First up is Angle – incredibly fierce work from underrated British piano genius Howard ... CD