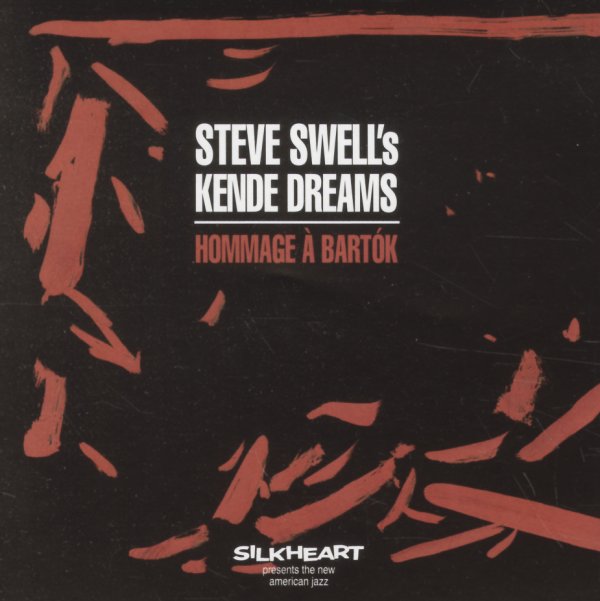 A tribute to Bela Bartok from the great trombonist Steve Swell – but a record that's very much in the spirit of all of the other fantastic records that Steve's been giving us! There's nothing too compositional here – the record is all original music, not versions of Bartok pieces – but the legendary avant classical figure would certainly appreciate the evocative tones and strong use of space from the group – a sublime quintet that also features Rob Brown on alto, Connie Crothers on piano, William Parker on bass, and Chad Taylor on drums! With a lineup like that, it's hard to miss – and these guys really knock it out of the park – on long, moody numbers that include "Roswellian Folk Song", "Lent Oh", "Ultima", "Attack Of The Mikrokosmos", "Bartok Screams", and "After SQ4".  © 1996-2020, Dusty Groove, Inc.