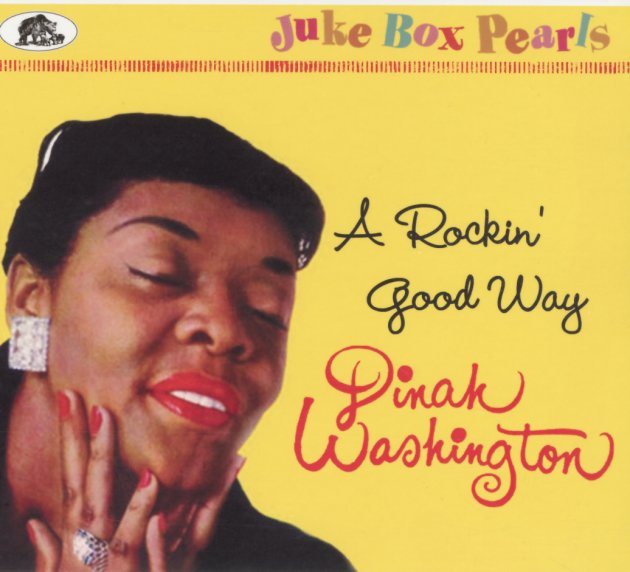 You may know Dinah Washington as a jazz singer – but at her start, she was also a hell of an R&B vocalist too – a side of her talents that's focused on very strongly in this set! If you love the jazz side of Dinah, don't worry – there's plenty of that here too – but the package also brings together some of the more upbeat, jumping numbers that Washington recorded in the late 40s and throughout the 50s – definitely the sort of material that made her a key figure in the pre-soul years, and which also helped break down a lot of cultural barriers too! The package is done in the same beautiful way as other Bear Family titles in this series – deep notes, lots of vintage images, and a set list of 29 titles that includes "Is You Is Or Is You Ain't My Baby", "New Blowtop Blues", "Bad Lucky", "Honky Tonky", "Baby You've Got What It Takes", "Early Every Morning", "Come On Home", "TV Is The Thing", "Such A Night", "Relax Max", "Lingering", "Mean & Evil Blues", and "Ask A Woman Who Knows".  © 1996-2021, Dusty Groove, Inc.