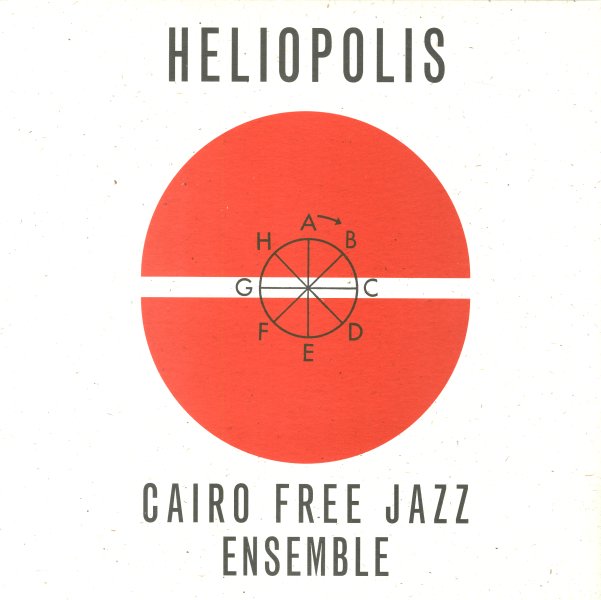 One of the most striking Egyptian jazz recordings of the 70s – and maybe one of the most avant, too – an unusual recording done at the German Culture Institute in Cairo, and an early collaboration between Hartmut Geerken and Salah Ragab! Ragab plays drums and percussion – but the approach is very different than his more rhythmic Cairo Jazz Band dates – as the group here really live up to the "free jazz" in their name – and come across more like the Sun Ra Arkestra during their greatest moments of free improvisation! Other players include Farouk Abdel Rahman on alto and percussion, Abdel Hakim Zael on baritone sax, Moohi El-Din Osman on bass, and Mahmoud Ayoub on tenor – and Geerken himself plays a wide range of percussive instruments and other items – including a "toy car producing the sound of a siren". Titles include "Liberty For Iratilim", "Turnus", and "Diagnosis For Percussion".  © 1996-2022, Dusty Groove, Inc.
(50th Anniversary limited edition of 500 copies!)