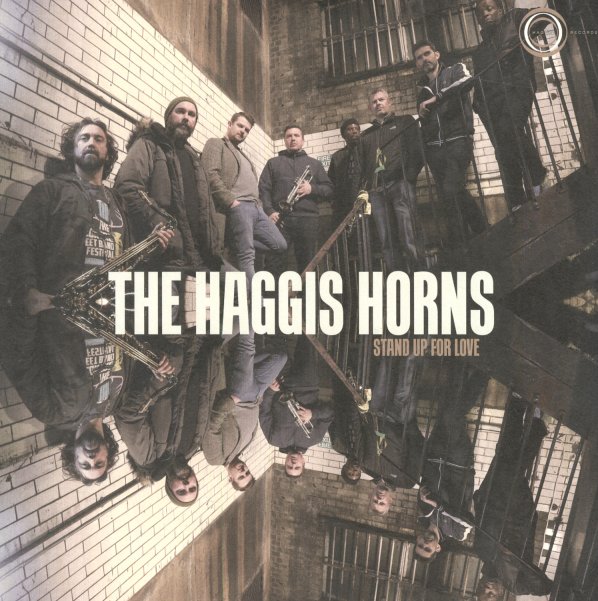 As We Do Our Thing
Jalepeno (UK), 2016. New Copy
CD...$11.99
Tightly funky work from The Allergies – a group who work equally with processed sounds and live instrumentation, all to create a nicely playful batch of funk tracks! There's vocals on the set – some found, some live – and the mood shifts nicely from cut to cut – almost with ... CD