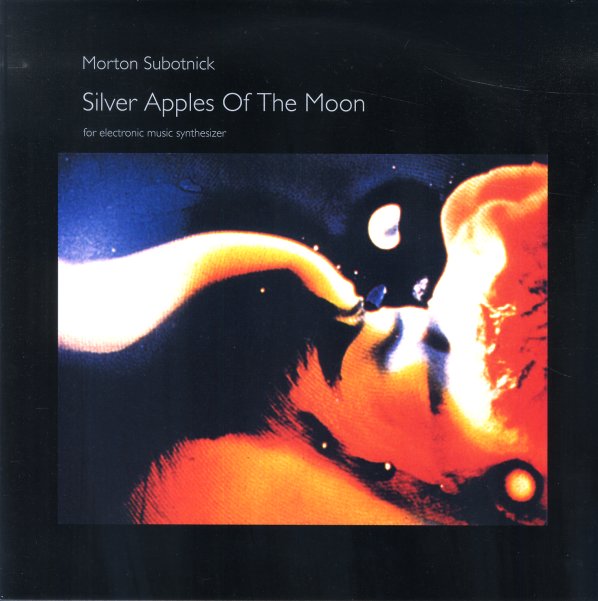 Silver Apples Of The Moon (180 gram pressing – with download)

One of THE electronic records of the 60s – an album so important, the Silver Apples took their name from the title – and a whole other generation of artists took strong inspiration from the electronic creations of Morton Subotnick! Before the set, much electronic music of this nature was a bit more academic, and often slightly cold – but Subotnick was able to bring things into a more organic, maybe more freewheeling style – using all sorts of cool analogue elements in ways that would run through Perry & Kingsley, Beaver & Krause, and even Stereolab! The work is billed as the "first original full-scale composition created expressly for the record medium" – a great testament to Subotnick's intentions for his creation, and a desire to get it more widely circulated than previous electronic recordings.  © 1996-2020, Dusty Groove, Inc.

Satyagraha (3LP set – 180 gram pressing)
Columbia/Music On Vinyl (UK), 1985. New Copy 3LPs (reissue)
LP...$64.99 69.99
Amazing work from Philip Glass – his second great opera, and a long-overdue follow-up to Einstein On The Beach – a set of music that's every bit as great as that groundbreaking work, but maybe even with stronger, fuller execution overall! The piece looks at the early political years of ... LP, Vinyl record album