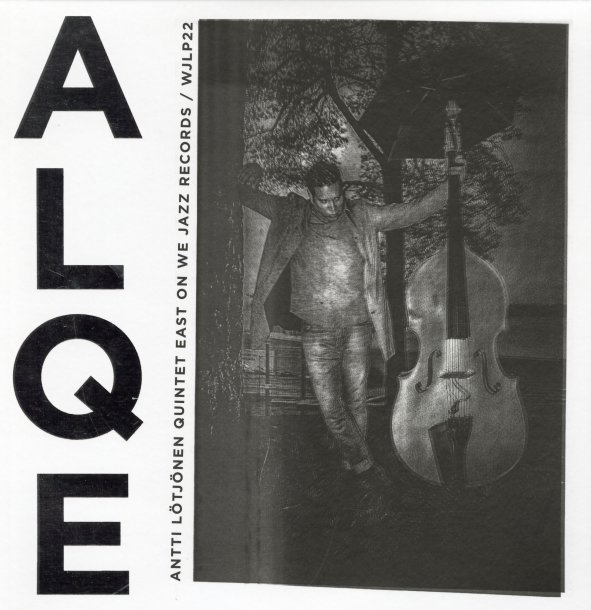 You might know the bass of Antti Lotjonen from years back – when he was a key member of the groovy Five Corners Quintet – but his sound has changed a lot since those years, and really deepened into a much richer jazzy style! The bass is at the core of all these tunes, but it's used to shape, structure, and color the sound, but not nearly as much as a force of rhythm – only rarely hitting the tighter swing of Antti's old group, and instead allowing for plenty of fantastic interplay between the trumpet of Verneri Pohjola, tenor of Jussi Kannaste, and alto, baritone, and sopranino sax of Mikko Innanen. There's no piano at all – just the loose, open drums of Joonas Riipa – and the album intersperses a few shorter bass moments with longer group performances, on titles that include "Erzeben Strasse", "Rowan", "Le Petit Lactoire", "Pocket Yoga", "Mary Hartman Mary Hartman", and "Oblique".  © 1996-2021, Dusty Groove, Inc.