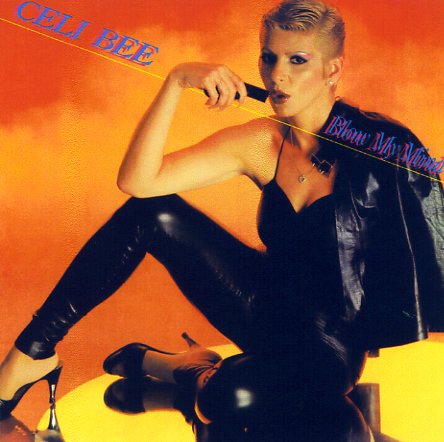 Celi Bee picks up a few 80s touches for this album – mixing her usual disco groove with some slight Eruo electro touches – adding in a nice dose of darkness to the set! Celi's still got an undeniably strong talent for a catchy tune – the kind of vibe that first made us fall in love with her music during the TK years – and even amidst some colder keyboards here, she still comes across with plenty of charm – a sing-song way of hitting the lyrics that makes even simple, silly words kind of groovy. This approach is heard to great effect on the track "Donkey Donkey" – and on other tunes that include "It's Love", "Blow My Mind", "Dancin Nuts", and "Love Drops".  © 1996-2021, Dusty Groove, Inc.