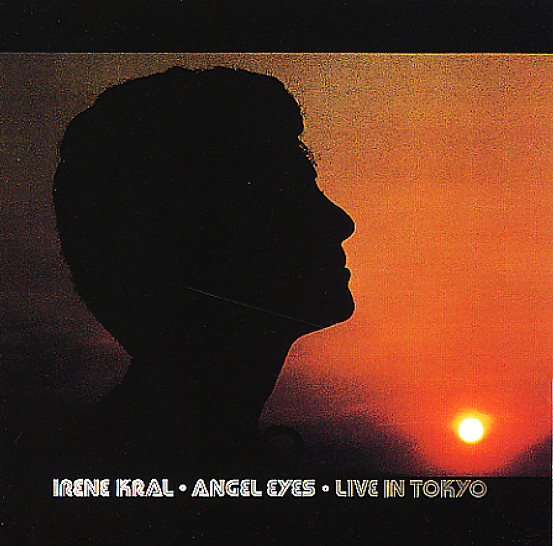 As Well Be Spring
Ultra Vybe (Japan), 1975. New Copy
CD...$11.99 (CD...$9.99)
A lovely set of 70s jazz vocals – recorded by American singer Ann Young, with backing by a Japanese combo led by pianist Yuji Ohno! The sound is pretty darn soulful – tracks that range from modal groovers to mellow ballads, all sung by Ann with a really rich vocal approach, and backed ... CD