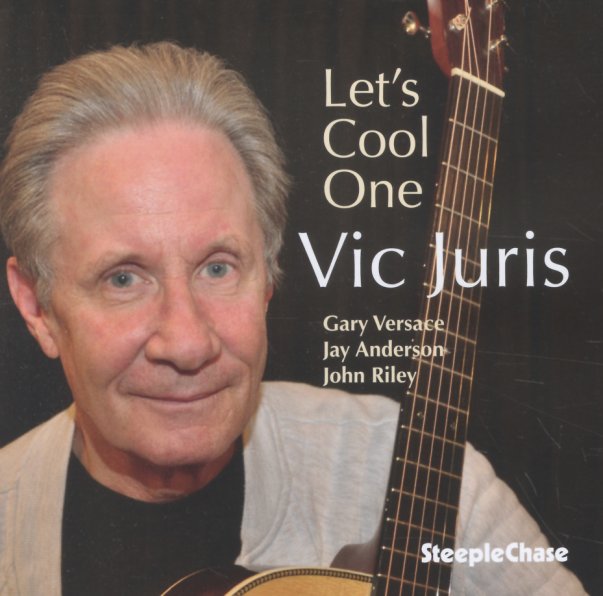 Guitarist Vic Juris has always been a master of tone – a player who takes the chromatic modes of the postwar jazz years on the instrument forward to newer generations – always leaving his own touch on the strings with a deeply personal approach! This set's a nice balance of two different modes – as there's some very mellow moments that feel more acoustic than electric – balanced with those that have that richer tone that we always love from Juris – set up nicely in a group that also features Gary Versace on piano, Jay Anderson on bass, and John Riley on drums. Juris contributed a few originals to the set – "Long Story", "Lost Keys", and "Robin's Hood" – and other titles include "Avenue", "The Glide", "Moon & Sand", and "Everything I Love".  © 1996-2021, Dusty Groove, Inc.