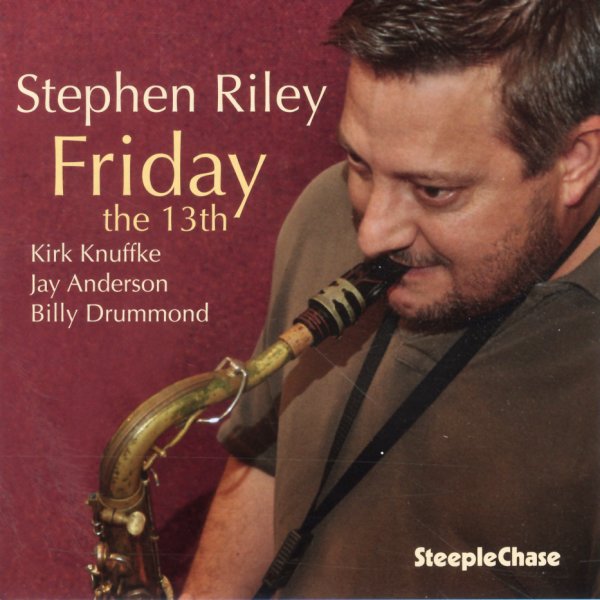 A really great pairing on this set – a record that sparkles not just from the rich tenor sound of Stephen Riley, but also from the very distinct cornet work of Kirk Knuffke! Knuffke's got this breathy, almost mouthy style on the instrument – which makes both a balance to the depth of Riley's reedwork, and also a contrast with his sharpness – so that the pair together work this kind of wide-voiced magic that's really wonderful – before each breaks off into solos of their own! There's no piano in the group, either – just the bass of Jay Anderson and drums of Billy Drummond – which means that you really get to hear plenty of horn interplay on the longish tracks on the set. Titles include "Four", "Love For Sale", "Gingerbread Boy", "Hoe Down", "Round Midnight", "Willisee", and "Freedom Jazz Dance".  © 1996-2021, Dusty Groove, Inc.