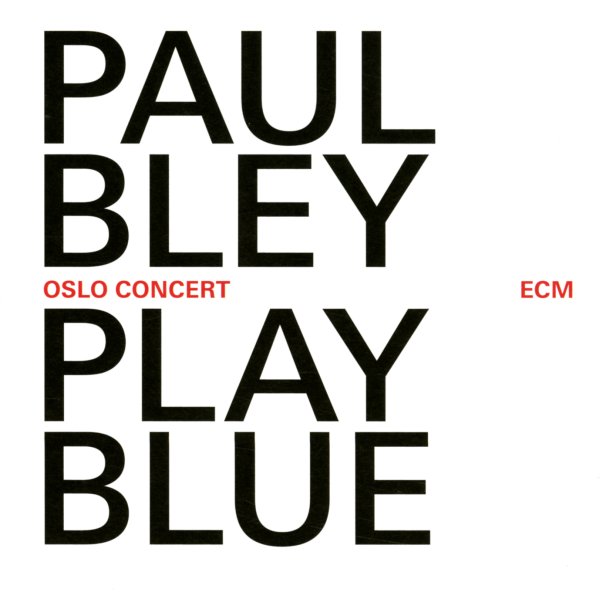 Some of the best material in years from pianist Paul Bley – a sublime solo set recorded live, and done with the warmth and personal expression of Bley's best albums from the 70s! The tunes have this balance between modern ideas and slightly more sentimental touches – the latter of which never overwhelm the freshness of Bley's piano, but definitely serve to humanize it a bit – such that the range of soul here is greater than we can remember in many years! It's great to hear Paul still find this sort of space – and it's even more captivating when he's out there on his own, which seems an even greater reminder of all the contributions he's made to jazz piano over the decades. Titles include "Far North", "Way Down South Suite", "Flame", "Longer", and "Pent-Up House".  © 1996-2021, Dusty Groove, Inc.
(Includes slipcover.)