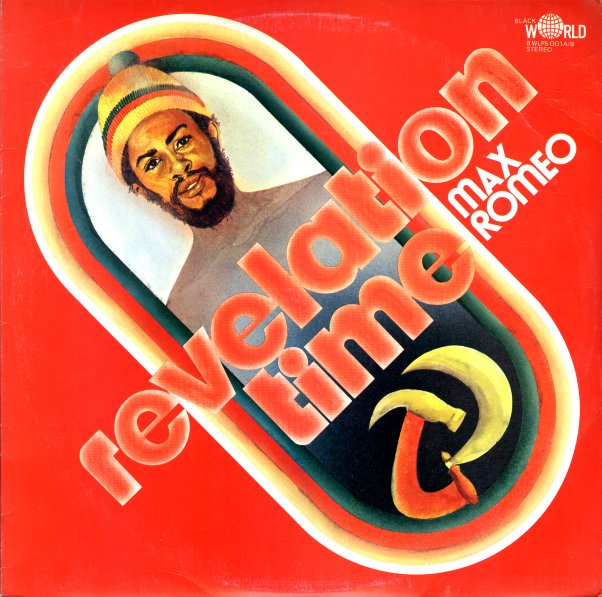 A really classic set from the great Max Romeo – a record that oozes with the soulful vocals he first forged back in the 60s, and sparks with some of the more righteous themes of his rasta roots work of the 70s! The production is perfect – laidback, unassuming, and very much a showcase for Max's role in the lead – singing over rhythms that seem as dictated by his charisma upfront, as they are part of the bedrock of the album! Although carved out in a 70s roots mode, most of the songs have themes that are still pretty darn meaningful all these many years later – with titles that include "Warning Warning", "A Quarter Pound Of I'cense", "Three Blind Mice", "Blood Of The Prophet (parts 1 & 2)", "Open The Iron Gate (parts 1 & 2)", and "Revelation Time".  © 1996-2022, Dusty Groove, Inc.