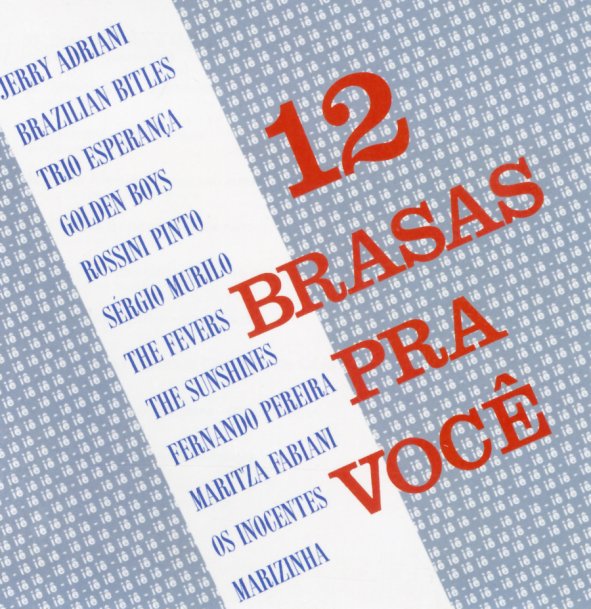 A really cool collection of 60s rockers from Brazil – music that was part of the jovem guarda generation, right before the Tropicalia years – but served up here in a package that's a bit groovier than most from the time! Unlike some of the bigger-label material from the jovem guarda years, which was usually more mainstream pop – this set's got a bit more of an edge, and maybe a kind of indie-styled vibe – almost garagey at times, and handled by producer Joao Negrao, who brought together all the different artists in the studio for recordings. The guitars are recorded especially well – and titles include "Nenem" by The Sunshines, "Minha Mae" by Sergio Murilo, "Essa Gatinha E Minha" by Brazilian Bitles, "Quinze Anos" by Maritza Fabiani, "Amanhecer" by Os Inocentes, "Menino" by Jerry Adriani, "Voa Passarinho" by Golden Boys, and "Procurando Uma Flor" by The Fevers.  © 1996-2021, Dusty Groove, Inc.