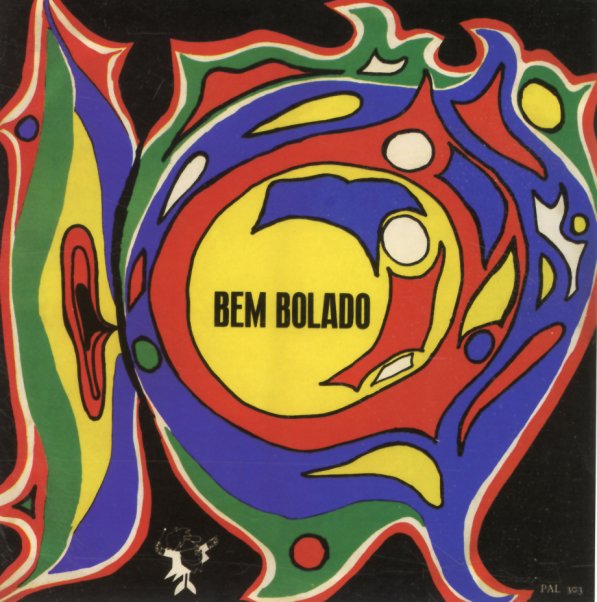 A really unusual album from Brazilian organist Celio Balona – first, in that it's recorded in a small nightclub in Belo Horizonte, which gives the whole thing a different vibe than Celio's studio work – and second, in that it has singers on a number of tracks – which provides a very groovy accompaniment to Balona's work on organ! The crowd is nicely responsive – small, but enthusiastic – and the whole thing almost feels a lot more like some back room party from mid 60s Brazil, than it does the same style of instrumental records from the time! Titles include "The Boogaloo Dance", "Something's Gotta Give", "Marina", "Dio Come Ti Amo", "Quando M'Inamoro", and "Voltei". CD features bonus tracks – a cool take on "Batman", and "Tema De Onibus".  © 1996-2021, Dusty Groove, Inc.