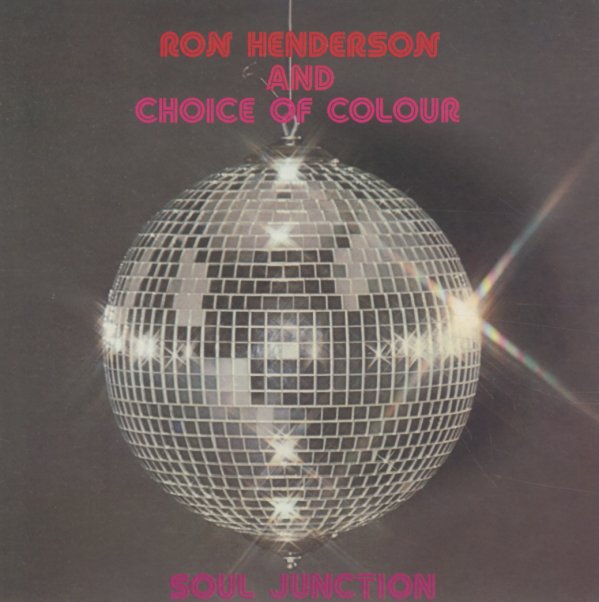 A stone classic from Ron Henderson and his excellent Choice Of Colors group – maybe one of the hippest soul acts in North Carolina during the 70s – and one who are certainly different than the groups of that scene who were trying more for a groove that would please vacationers on the coast! Instead, Henderson's a mellow soul genius – with elements in his music that maybe rivals some of the better-known work of artists like Bobby Wilson or Leroy Hutson – but which also has some Jersey/Philly elements at times, too – especially when the rest of the group harmonizes along with Ron's lead! The set features two Allen Toussaint remakes, and the rest is original material by Henderson – titles that include "I'll Be Around", "The Real Thing", "Love Is Gone", "Real Men Can't Be Wrong", "What About Love", "Mary Green", and "Problem Child". CD features bonus tracks too – "Gemini Lady", "Goodbye My Love", and "Bad Sign", in both vocal and instrumental versions.  © 1996-2021, Dusty Groove, Inc.
(Part of the excellent Groove-Diggers series!)