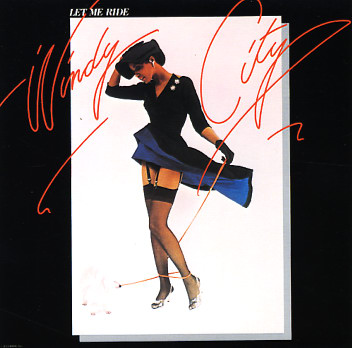 Hooked On Your Love – Rare Tracks
P-Vine (Japan), 1970s/Early 80s. New Copy
CD...$26.99
Underground soul genius from the great Ron Henderson – one of those great 70s also-rans – a true top talent who never fully got his due, but who cut some really wonderful material back in the day! The set features rare 70s singles and some unreleased tracks – all of which work ... CD