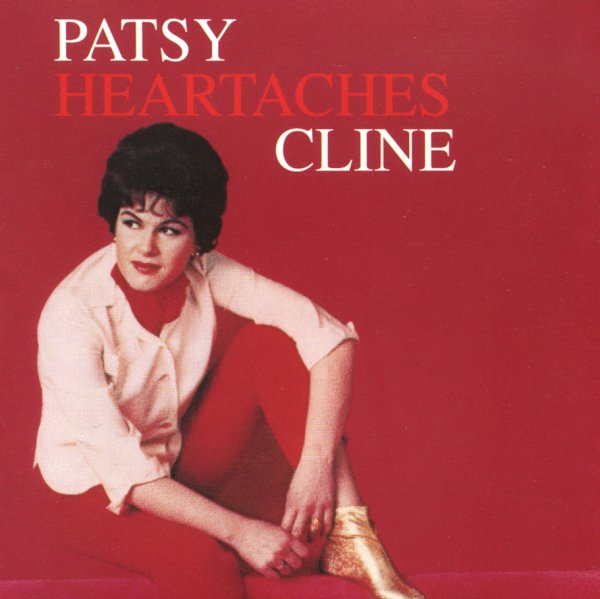 A nice little jukebox selection from Miss Patsy – and you don't even need the quarters! 10 of the big ones are here, and if you don't already have them on appropriately crackly vinyl, this is a more than decent enough package to tide you over. By all means, keep hitting the garage sales and flea markets for the 60s LPs if you want a real portrait of this amazingly important artist – the CD world still hasn't quite gotten it right. But if you're itching for "Crazy", "I Fall To Pieces" and the others, you can't beat this greatly priced sampler. Other treasures include "She's Got You", "Walkin' After Midnight", "Sweet Dreams Of you", "You Belong To Me", "Strange", "Anytime", and "The Wayward Wind".  © 1996-2022, Dusty Groove, Inc.